Experience the Next Evolution of Training from TargetSolutions 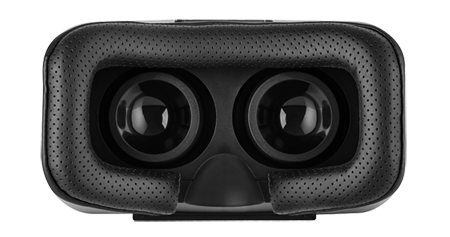 The Next Evolution in Firefighter Training Is on the Way.

TargetSolutions strives to deliver new, cutting-edge solutions that advance firefighter training. We recently completed a Virtual Reality (VR) training video that teaches firefighters how to read smoke coming out of a burning building with a 360-degree view using the latest drone technology.

Learn How This Ground-Breaking Training Was Created.

The training is shot in a two-story building using a Gear 360 camera to provide an immersive experience for firefighters. The final product will include a modernized course in which users interact with their computer or using a VR headset.

Being able to do it virtually rather than coming out here and doing these full scale training exercises like we’re doing today, which obviously take a lot of time and resources to close down a whole city block there’s a lot to it. Whereas if we’re doing it virtually, we can sit on the computer and run the scenarios and they all have different outcomes based on the decisions that we make.”